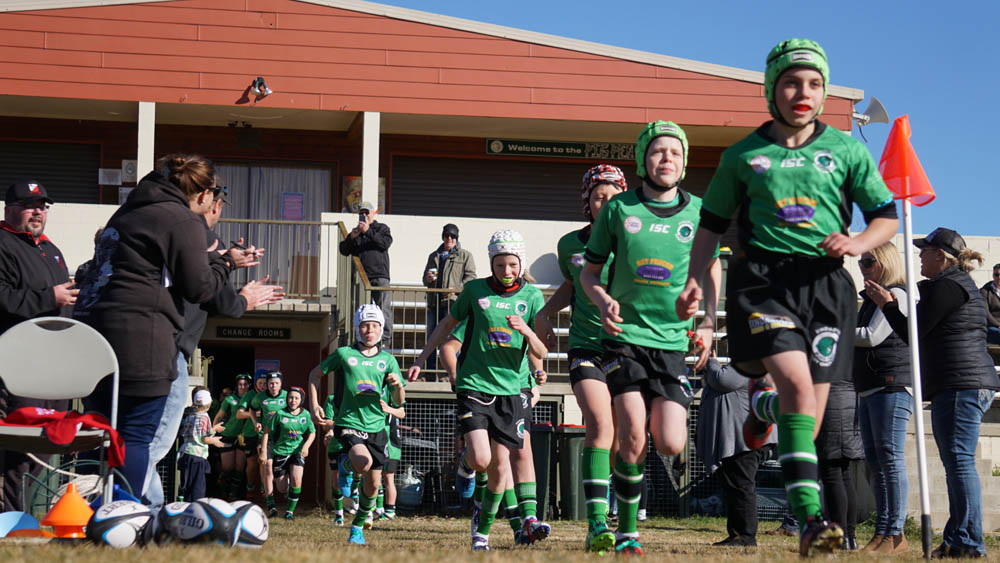 Get Fenced Under 12s

The Hip Pocket Workwear Under 13’s Piglets played their first match for the season against Uni Norths at Southwell Park.After such a long break the boys were all psyched to play.There were 9 tries scored by Robin Jackson, Mitch McMahon and Cody Becker with 4 conversions kicked by Kohen Pearce.

Great to be back on the field. Although the crowds may have been smaller the passion and enthusiasm was no less diminished.

The Under 14 Piglets travelled to Canberra for their first match to take on St Edmunds. The boys played a great game running away 26 – 0 victors. Tries to Charlie Klemm, Jesse Chatten and a double for Fyfe Thomson, successful conversions to Harry Dutch, Tom Mackenzie and Joe Quinlan.

Everyone is looking forward to next week when they again travel to Canberra this time to take on Marist.

The Rip Curl Jindabyne Under 16s travelled to Royals in Canberra. 12-7 to us. Tries to Billy Small #8, Ethan Cawthorn #10, 1 successful & 1 unsuccessful conversion to Bryon Thake #12.

The Lake Jindabyne Hotel Bushpigs travelled to Taralga seeking to avenge their narrow defeat in last year’s Preliminary final. They started strong, with tries to Daniel Josikovski and Cooper Swan, to take a 10-0 lead into the break. However the 2019 minor premiers dug deep to get back into the game, with a length of the field try in the dying minutes giving Taralga a 24-10 win.

The Bushpigs have their first home match of the season next Saturday 25 July, hosting Broulee Dolphins at JJ Connors Oval Jindabyne. Kick off 2:30pm. 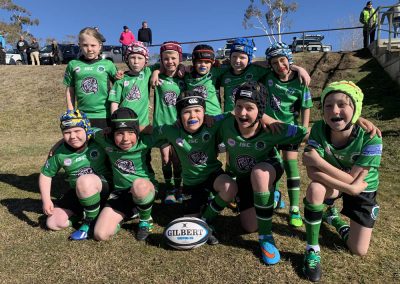 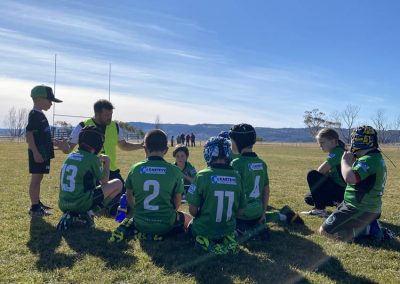 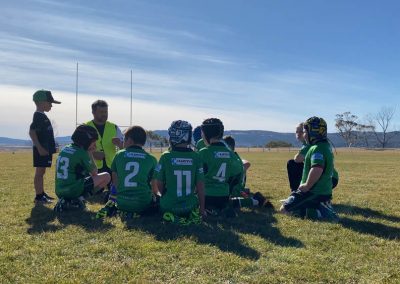 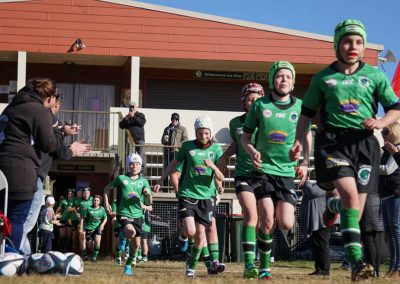 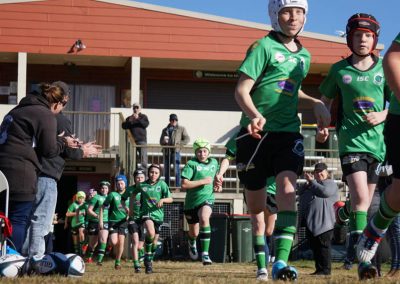 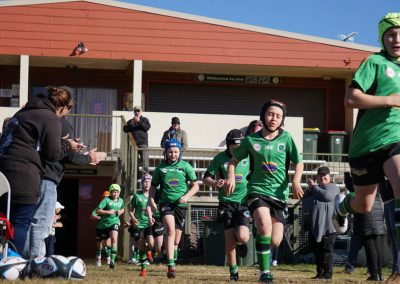 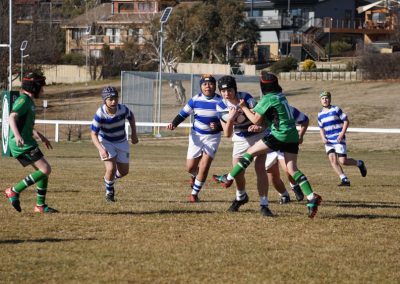 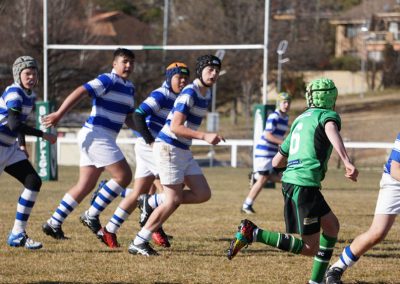 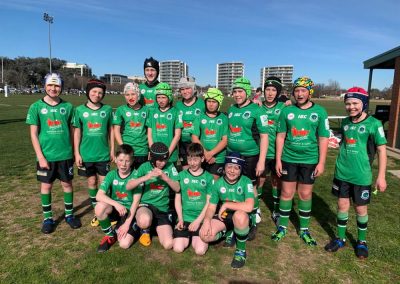 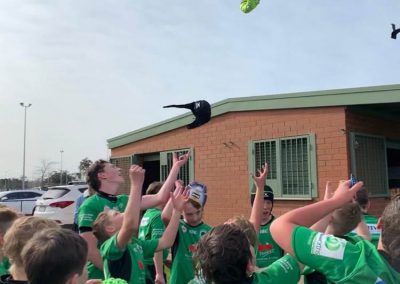 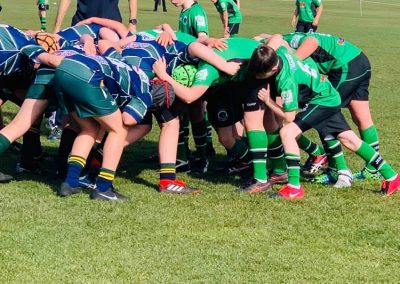 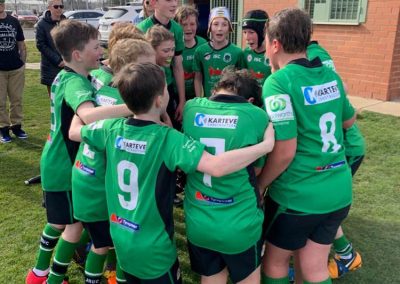 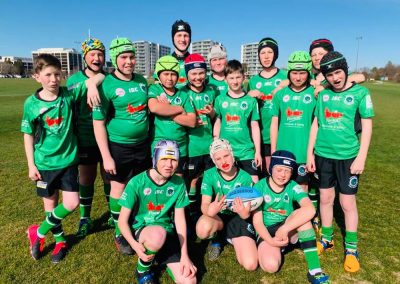 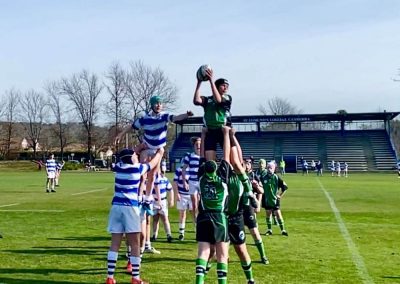 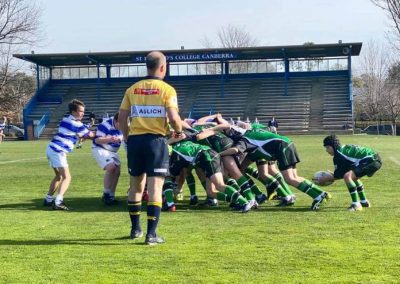 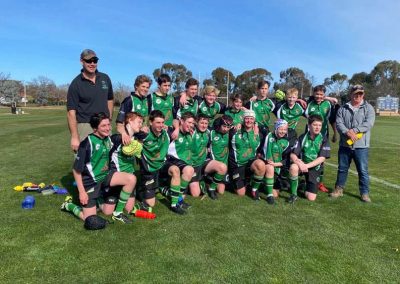 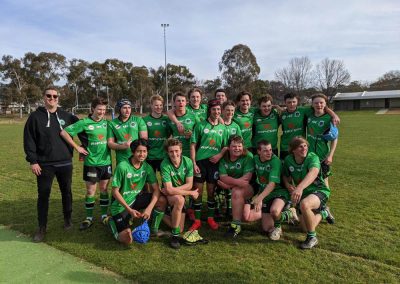 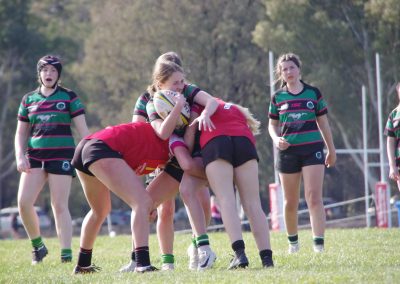 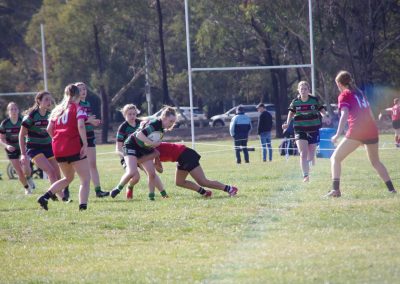 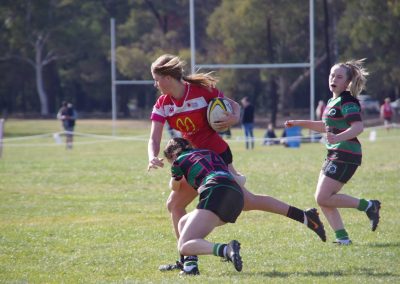 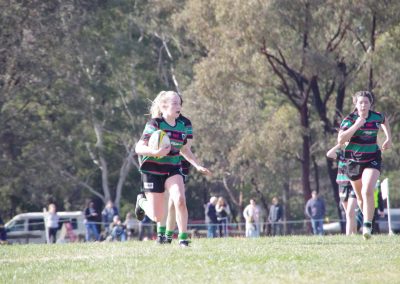 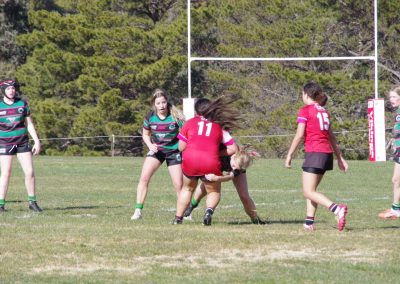 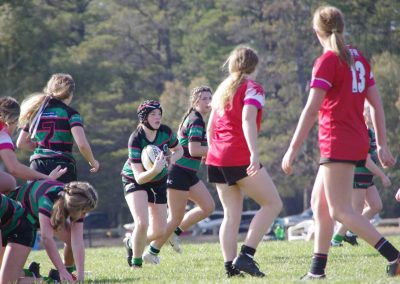 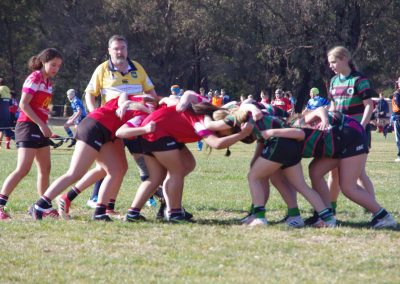 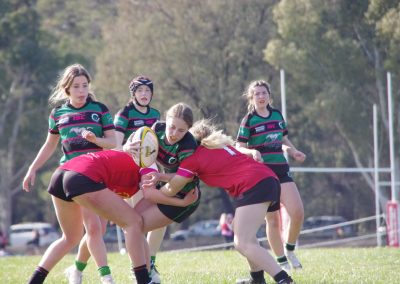 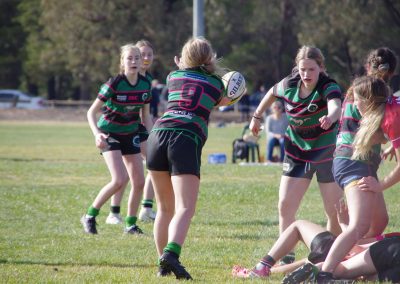 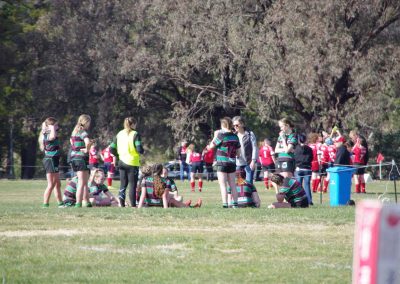