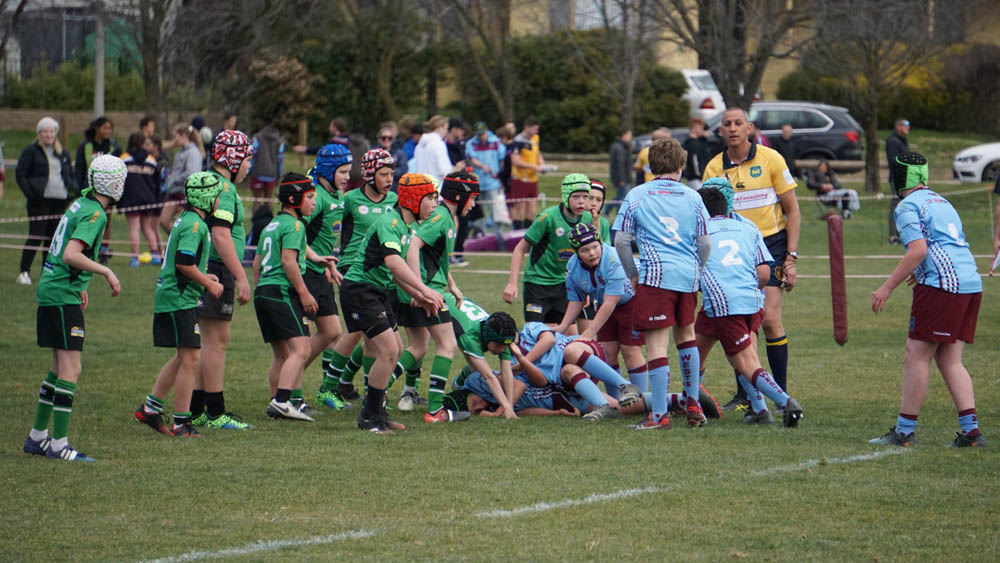 The First Tracks Boardstore Under 10’s Piglets had the 2 hour commute up the Monaro Highway to Canberra on Saturday to play Marist. The group have had a massive re-shuffle from last year’s premiership winning team: all but 3 players moved up into the under 12’s, seeinhg 9 new players coming into the squad for their first year of rugby.

Under a sunny sky and a warm winter’s morning, the whistle went off and the game was underway with Jindabyne kicking off down the field. Marist settled into the game very quickly and tested the piglets defence, crossing the line putting the first 5-pointer on the scoreboard. But all this really did for the piglets was to get their minds into the game and very quickly got in front on the scoreboard with skipper, Ryan Filtness getting over for a spectacular try, converted by rugby league new recruit from Cooma, ‘Junior.’

From there, the piglets really took over the game with some hard, straight running and put their bodies behind their tackles giving Marist very little reprieve. The likes of Jamison Watling, Tanner Moore and Mason Marks who have all come into the squad this year were devastating with some direct ball running and strong defence. This gave the Piglet’s backline an opportunity to get the ball to Nate McMahon who exploited the broken defence with some agile footwork and secured another five-pointer.

As the game grew into the final minutes, the little Piglets never gave up and continued to play with a lot of heart. Their defence was devastating at the tackle, driving opposition back at every contact without any player excluded, which turned over possession time and time again.

The game was a great celebration of Jindabyne Bushpigs Rugby and was well summed up by Zach Tripet moments before the final whistle blowing, charging through the Marist defence getting over for the Piglet’s fifth try.

Get Fenced Under 12s

The Lake Jindabyne Hotel Bushpigs’ scheduled match against Broulee was cancelled and the match declared a 0-0 draw. Broulee decided to suspend participation in matches and training in the short term due to COVID-19 in their local region. We support their decision and hope they can return to the field soon. 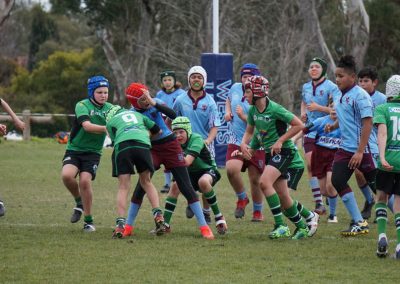 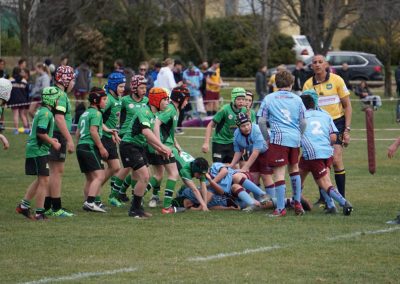 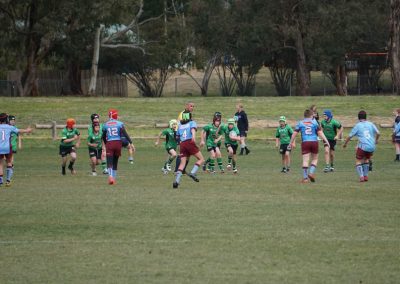 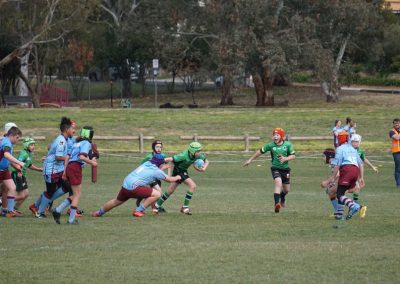 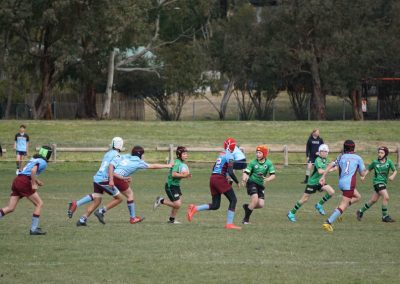 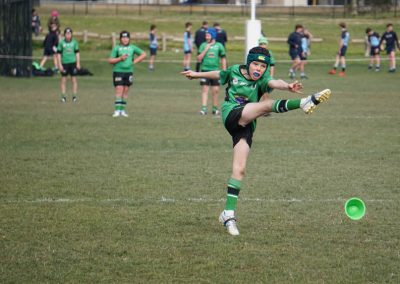 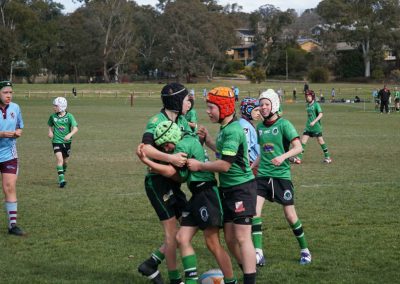 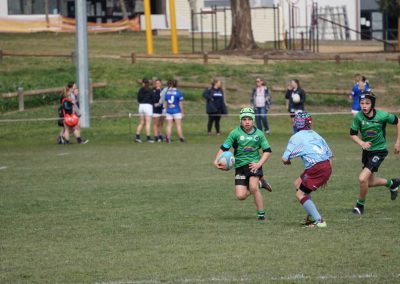 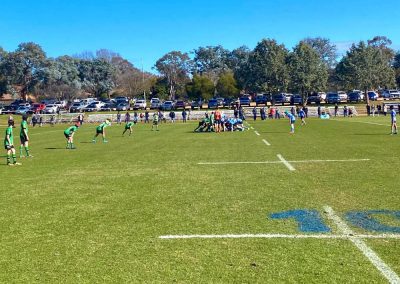 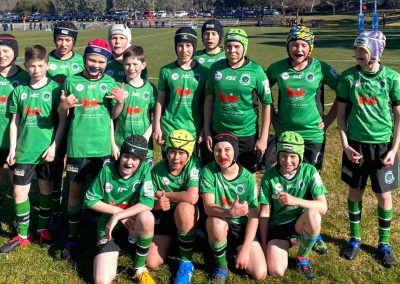 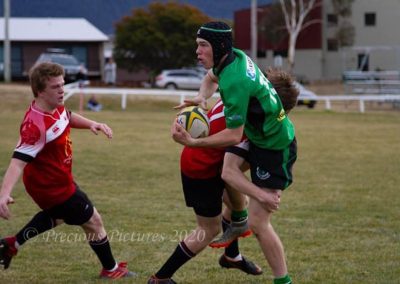 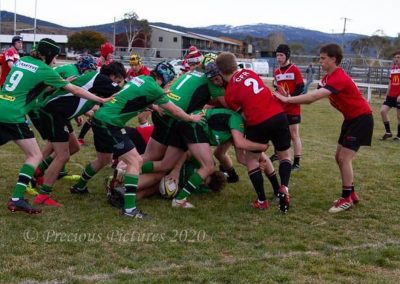 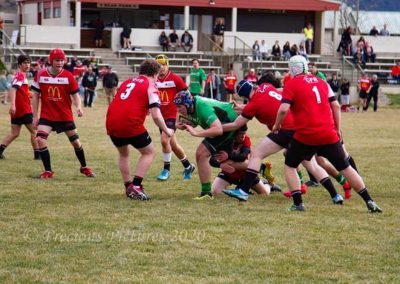 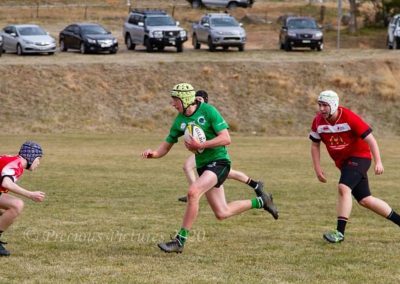 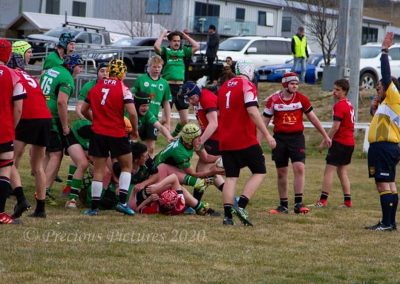 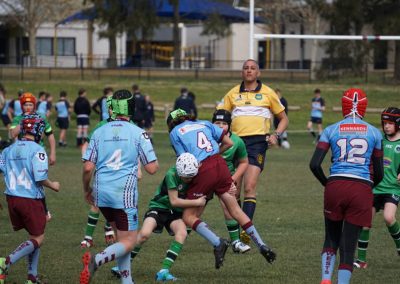 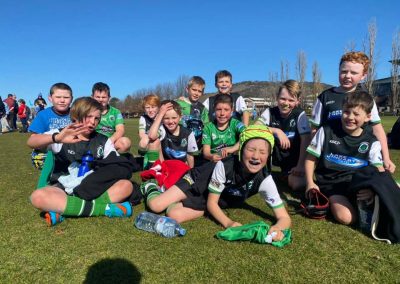